Learn the most advanced concept in react JS library REDUX

Redux is an open-source JavaScript library for managing application state. It is most commonly used with libraries such as React or Angular for building user interfaces. Similar to Facebook’s Flux architecture, it was created by Dan Abramov and Andrew Clark.

Redux is used mostly for application state management. To summarize it, Redux maintains the state of an entire application in a single immutable state tree (object), which can’t be changed directly. When something changes, a new object is created (using actions and reducers). 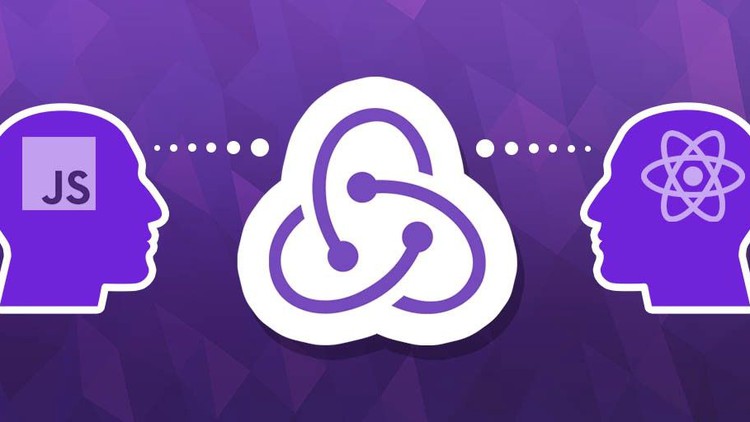