Sabatino trained over 900 students in person and improved his teaching approach over the years so students could strengthen their programming skills in an effective and fun course.

2016 marks his 10th year of being a game developer and over the years he released over 27 games, 18 of which reached over 1 million unique players!

All that attention didn’t go unnoticed, because recently, one of the biggest companies in the gaming industry reached out to him, and that company was Nintendo. They made him a certified Nintendo developer, so you can rest assured you’re in the right hands for learning a thing or two about game development.

This course is meant for students with some prior experience in (app) programming and want to start learning game development in iOS. This course will provide the source of every step in the lectures, so no need to worry when you’re stuck somewhere!

All the assets will be provided and you’re free to use them in any other project.

What will I learn in this course?

The ideal student has… 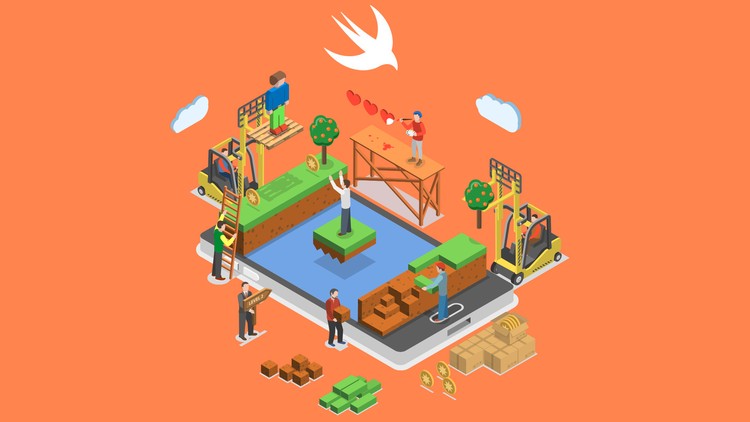