Learn how to execute the Appium test and doing a test case for the Native Android App.

The primary skill which will be learned in this Appium Certification will be related to automation testing. Testing or the practice of QA will be one of the key integral and essential components of Appium and by taking Appium Testing Training Course one will receive these tangible skills. This Appium Certification course is also aimed to provide you the skills related to selenium and other testing agents which will form an indirect part of the appeal tool. Other skills related to other automation tools apart from testing will also be provided. Apart from just the technical perspective, the users will also be provided with information related to the business side of the application. The term quality assurance or testing involves the use of domain knowledge also apart from simple technical knowledge without which the testing is said to be incomplete. So, users taking the Appium Testing Training Course will also be given a walkthrough about the various domains they can use these tools.

Appium is one of the most popular open-source testing and mobile automation tool which is utilized and used along with hybrid, native, and basic mobile apps. It is used to drive iOS and Android applications by making use of WebDriver JSON wire protocol and automation tools such as Selenium web driver. Many other tools can be used for automating mobile native apps. Those tools are KIF, Kalabash, MonkeyTalk, Frank, etc. and most of these applications require the use of an extra agent who needs to be compiled along with your application code to make the tool interact with mobile apps. So, the problem could be like the app which will be tested and the one which will be submitted will differ as the automation agent libraries such as these will be removed before submitting. A key function that is handled by the Appium is the use of automation native as well as hybrid apps. Appium us a .js node server which makes the handling of such apps much easier. One of the major advantages of these kinds of applications is that the code which needs to be tested will be written in any language such as Ruby on Rails, or any framework. The support for Firefox is in pipeline but at present, it only supports iOS and Android-based apps.

Be the first to add a review.

Please, login to leave a review 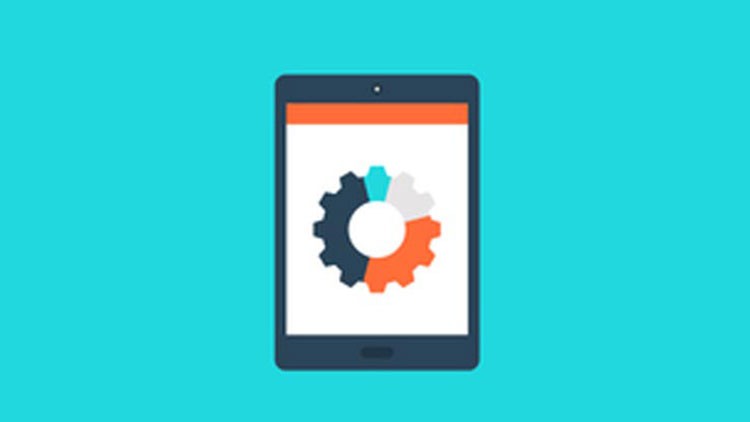